Jennifer served as interim director of Concert and Chamber Choirs for Sola Gratia Musicians in the Fall of 2012. She has directed concert choirs as a visiting lecturer at the University of Indianapolis and Ursinus College, and has conducted choirs at Calvary Orthodox Presbyterian Church  and Tenth Presbyterian Church. She currently is Choir Director for her home congregation, Cresheim Valley Church in Chestnut Hill.

She enjoys reading, distance running, and attending concerts of all kinds. She sings with, and occasionally directs, various choral groups in the Philadelphia region. 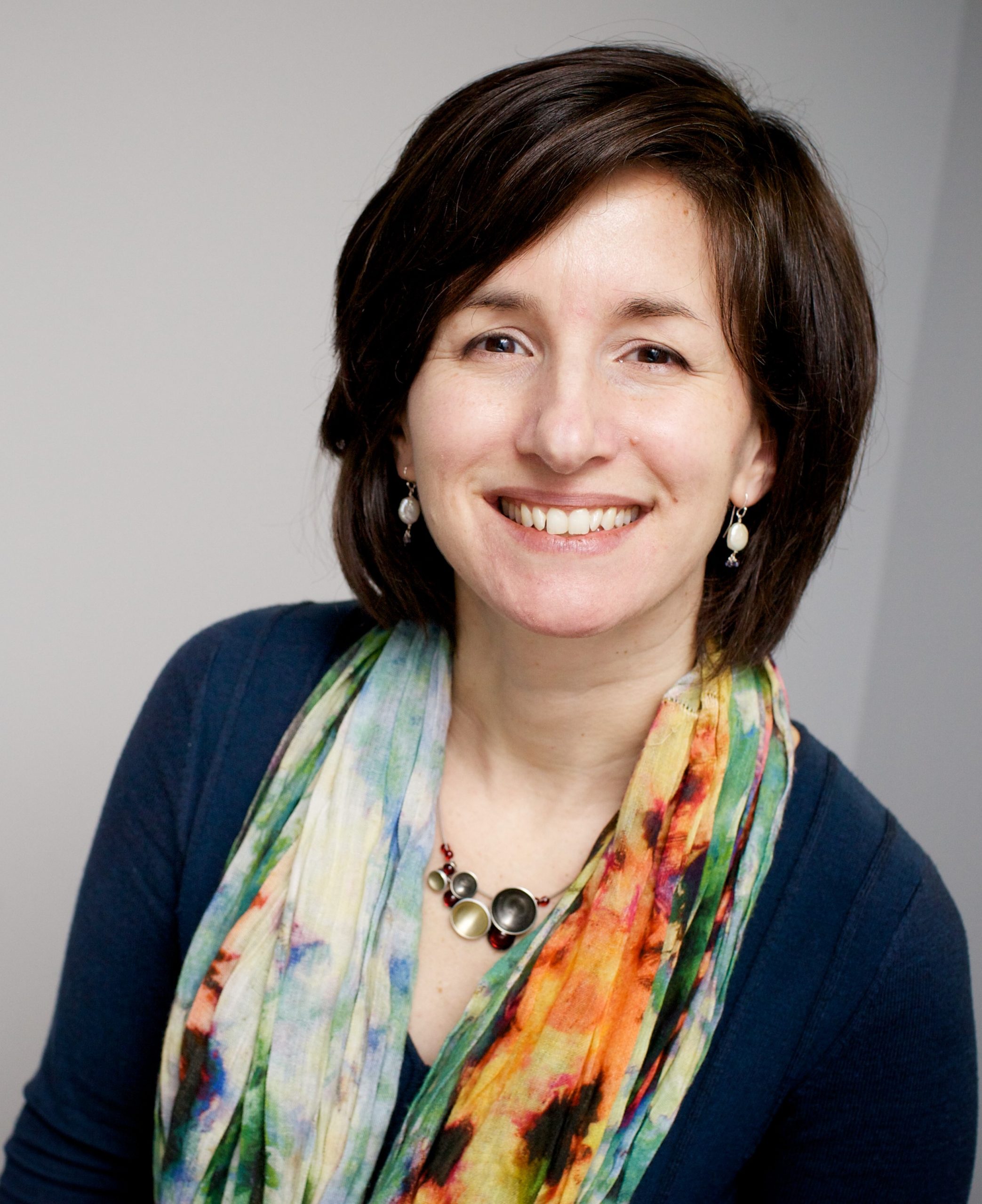