An SGM alum, Joanna was a Concert Choir member, Chamber Choir member and part-time accompanist from 2006 – 2013. She served as a mentor in her gap year. A recent graduate of Cairn University with a Bachelors in Piano Performance and a Bible Minor, Joanna returned to SGM in 2017 as an accompanist, rehearsal assistant, and most recently, a director.

Joanna has grown under the mentorship and instruction of Karen Burgman and Kenneth Borrmann, and studied voice under Esther Kulp and Dr. David Shockey. Through Karen Burgman she was exposed to Rhythmic Movement and Musical Expression (RMME) and trained extensively under those principles.

Teaching piano has been a vital and delightful part of her life for nine years, in both her established Abington studio and more recently at Music Forte in Levittown. She has been a church musician since 2013.

Joanna resides in Abington where she enjoys many hobbies including gardening, reading, enjoying movies and their soundtracks, cleaning, organizing, arts and crafts, volleyball, tennis, and ping-pong. 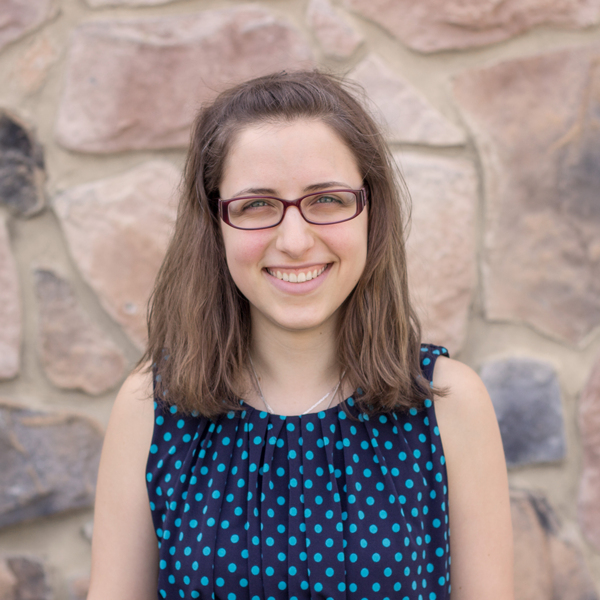